There are no mandatory rules when selecting a practitioner. This completely depends on the purpose and habits, preferences of each player. Therefore, the choice of practice partner is very different in tennis.

Choosing a trainer can be a tactical job after certain analyzes of the player practicing together. Or it just takes a random person to practice with. Many players like to play ball with friends or choose someone with a knack.

Juan Martin del Potro has a number of main trainees. But the Argentinian was also comfortable training with other colleagues at the start of the tournament. 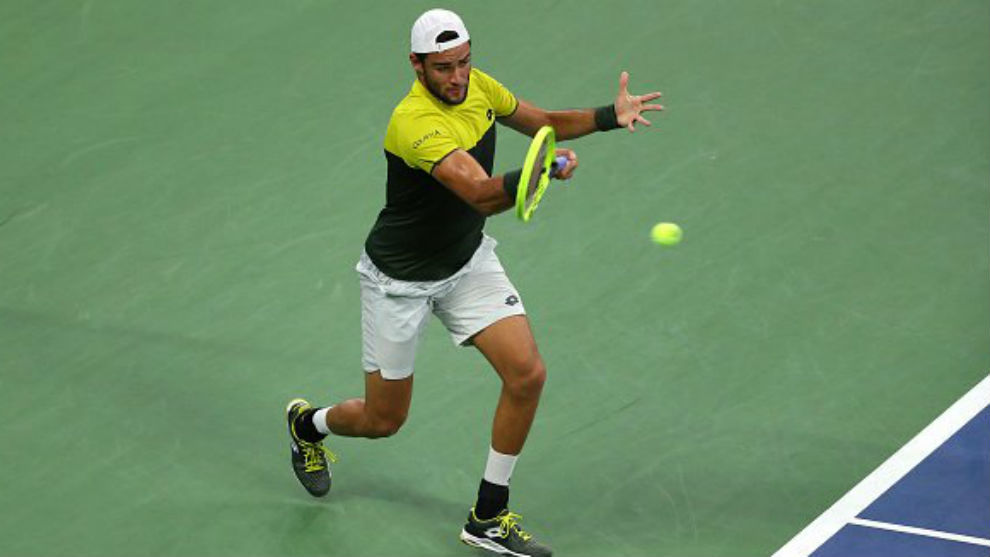 One of them is Novak Djokovic, a close friend of Del Potro both on and off the field. In addition to Del Potro, Djokovic also practices with Stan Wawrinka. Especially after the Swiss player defeated Nole in the final of Roland Garros 2015.

At the Citi Open tournament taking place in Washington, many fans flocked to the field when the top two seeds of Kei Nishikori and Milos Raonic came out to the training ground. However, not all players need the same level of tennis players to prepare for matches.

Also at the Citi Open, world No. 2 player Simona Halep chose to practice with fellow Romanian. Patricia Maria Tig is ranked 134th in the world. Halep said that she is willing to train with anyone.

Players can look for practice players with similar play styles to their next opponent, such as left-handedness, serve on the net, 1-handed left-handed play. Or they may choose to train with the player who competes but must be in a different branch.

For example, the case of Monica Niculescu. The world’s 59th female tennis player has a very special style of play when most of her forehand is cut, instead of performing the popular topspin. 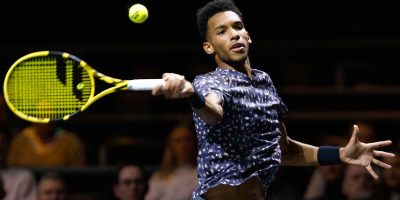