In the wake of the COVID-19, Canada has announced that it will not send athletes to the Tokyo 2020 Olympics if the games cannot be postponed. In recent days, many countries around the world have been arguing intensely about whether to continue to host the 2020 Olympic Games.

The host side of Japan has constantly defended its view of not delaying the games. The athletes, as well as the Olympic Committees of other countries, call for the opening of the Games.

The International Olympic Committee has set a deadline of four weeks to decide the fate of the Tokyo 2020 Olympics. After that, it was Japanese Prime Minister Shinzo Abe’s turn to acknowledge the 2020 Tokyo Olympics could be postponed. This is Abe’s first time making such a statement about the Olympics.

That is the case in Canada, with the reason of protecting the athletes’ health from COVID-19 epidemic situation. The announcement from Canada stated that this was “a difficult decision”. In addition, Canada will not send athletes to the Paralympic Games, disabled sports games will take place after the 2020 Olympic Games.

Canada also called on stakeholders to consider delaying the 2020 Olympics by one year. This move is similar to the decision to move Euro 2020 finals to 2021.

The Canadian withdrawal could be seen as an important turning point for the fate of the Tokyo 2020 Olympics. It could create a “domino effect” that led many other countries to withdraw. And for the first time there was information that Australia was planning a similar plan Canada.

The IOC confirmed the cancellation was not part of the plan program. But they may consider reducing the size of the 2020 Tokyo Olympics. It also is likely that this tournament will be postponed for a few months or maybe a whole year. The final decision may be made in the near future. 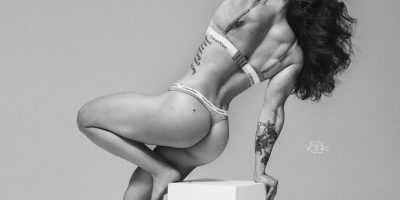